It may be difficult to imagine a self-organized team actually functioning without plunging into a cacophony of chaos, if you’re not familiar with team self-organization.  It’s easier to understand when we add the context of a system of rules for interaction accepted and implemented by all participants.

The starting point of self-organization is to create a team through self-selection. 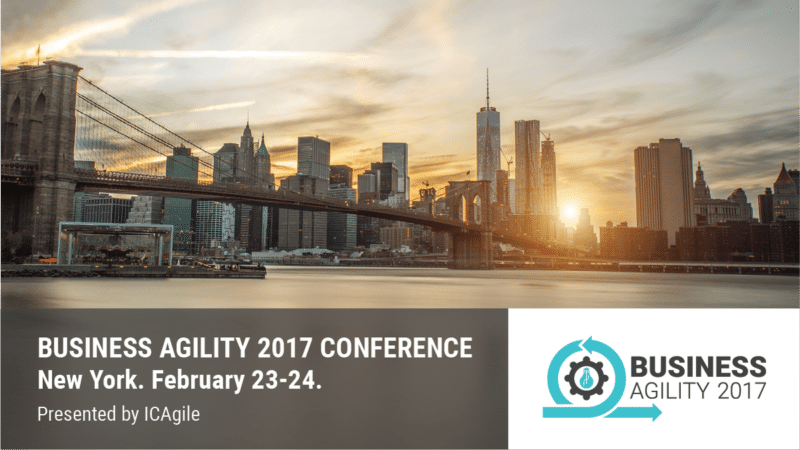 I was thrilled to see Amber King and Jesse Huth (o2agility.com) present their topic at Business Agility 2017 in New York: Self-Selection

They solved one of the key processes for self-organization to be truly effective.  Their process starts at the beginning: before we can have a self-organizing team, we need a process for creating the team through self-selection. Voila!

Shortly after they began to speak, I was struck by the simplicity and power of self-selection where each person choose the team where they wish to work.

The process for self-selected teams is relatively simple and requires no training (4-minute video on self-selection here).  Although I think most businesses will benefit from their coaching when doing this for the fist time.  I’m a fan because it delivers what gaming software does (and other examples of self-organization do):

To continue with multi-player video games as one example of self-organization, Amber and Jesse have solved for business and teams, what video games must solve at the start of each match: allow players to select their character, while ensuring both opposing teams are relatively balanced. This is a form of optimization. If teams are not balanced, then even a minor advantage in one team can lead to a rout: the stronger team over-powers the weaker team and it’s not fun for the losing team. 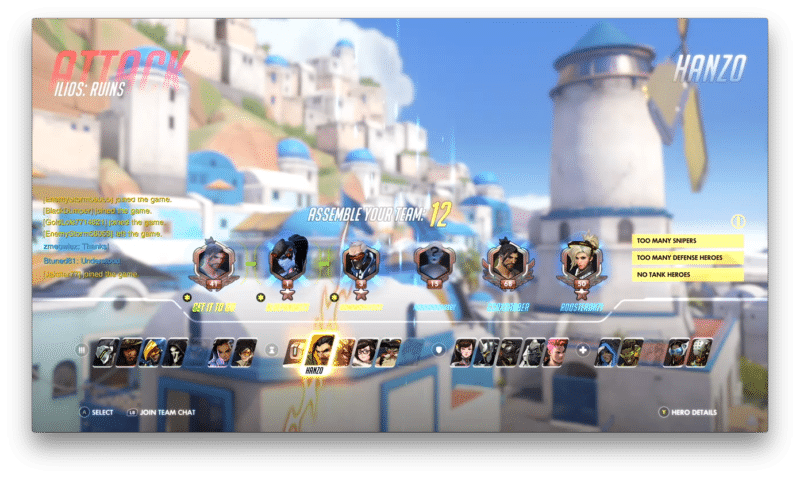 It is simply not possible for another person to know all those constraints for each individual (what makes them happy, what are their private interests and ambitions, which people do they prefer to work with, what are their true skill strengths).  Survey results which Amber and Jesse presented, prove this. 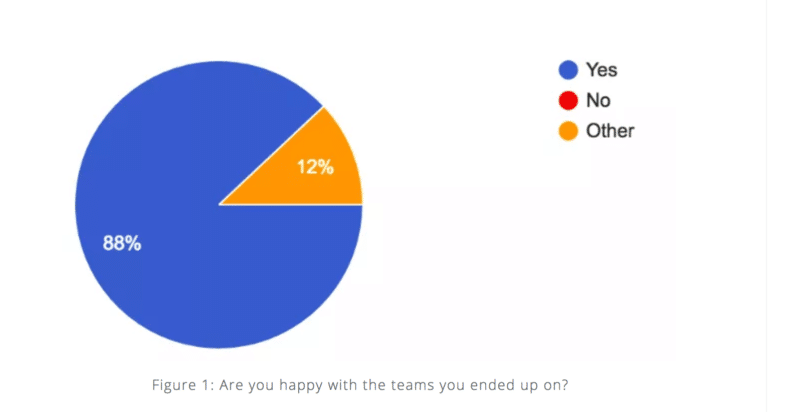 Imagine there are 48 people from which we need to form 6 teams with 8 people in each. Even if we have two or three managers deciding team composition, they cannot possibly optimize team composition on all those dimensions.  The result will be at least some team dysfunction, office politics, resentment.

With self-selected teams, all 48 members will optimize their own choices and it produces more highly optimized teams.  With self-organization and self-selection, the job of a manager, or Scrum Product Owner, or Project Sponsor is to define outcomes (expected results) and some skill requirements (but not all skill requirements – leave some flexibility).

This is going to happen.  It is not some theoretical process that works in limited situations. Reason? When all participants optimize choices based on all constraints known to the group, and also constraints known only to each individual, then the group will optimize far more effectively than any one manager or even a few managers could.

If we compare macro-economic examples, East and West Germany from 1949 to 1989, in East Germany activities were directed, society was directed by a relatively small number of others in a position of authority.  West Germany followed free-market principles where regulations governed the boundaries of activity: what is allowed and what is not.  Regulations are constraints within which members of a free market economy have autonomy (freedom) to optimize their own choices to maximize gain.  We know how that comparison turned out.  West Germany grew to become the third most powerful economy in the world.  The East German economy remained weak and social order eventually collapsed.