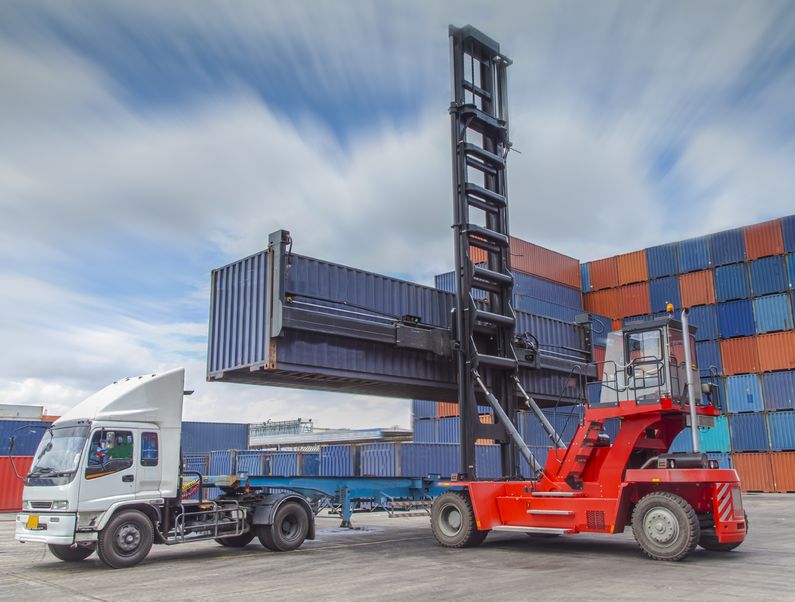 That lingering doubt is real: “How am I going to get these projects done this year with the team that I have?” Listen to your inner voice. Increasingly, we find ourselves with a list of projects that require specific roles and a roster of permanent full-time employees who cannot fill them, either because we don’t have enough people or enough of the right skills for the job. And so, we turn to consultants and the contingent workforce.

This guide will give you, the career executive, techniques needed to successfully engage independent consultants with more certainty than you have with traditional employees.

Why They Are Independent Let’s start with understanding independent consultants. They choose to work that way because they value freedom and independence more than anything else. They value freedom more than higher pay, more than a traditional career. They are generally unwilling to engage in the political maneuvering necessary to navigate a long term career. In this regard, independent consultants are opposite of successful executives. Independent Consultants thrive on success through merit. Career executives are often skilled diplomats who can subordinate their own feelings and endure daily petty offensive behavior in order to achieve longer term goals within the organization.

But this is also why independent consultants are exactly the type you need when you want results, when you want to get the project done.

What About The Money?

While many contractors will say, they like contracting because they earn more through tax advantages of business expenses and the higher rate covers health insurance, time off and other things… the earnings aren’t that much more. After we net-out all the expenses of operating our business, we generally break-even with our peers who are permanent employees and sometimes we earn less.

What I mean is, it’s usually not the money, even if some of us say it is. It’s freedom from office politics. Freedom to escape an oppressive boss, a toxic colleague, a dysfunctional project team. Freedom to focus on the work we love and achievement that we desire.

Of course independent consultants who are experts in their field usually earn more because their higher frequency of engagements ensures their earnings are more closely aligned with market rates.

There is one thing that does make independent consultants more expensive, and that’s when traditional recruiter fees are bundled into the consultant’s billable hourly rate forever. Engaging independent consultants isn’t practical so long as recruiters’ fees are bundled into the hourly rate. If you are using a recruiter, then I recommend negotiating the recruiter’s fee separately from consultant hourly rates. The cost of recruiting needs to be a fixed amount, regardless of how long you engage your consultant or how many times you re-engage your consultant. If your recruiter refuses, let me know and I’ll help you find a recruiting professional who will gladly engage in a mutually beneficial manner where fees are completely transparent. More on that in a separate post.

On this point, independent consultants are W A Y ahead of you. Independent Consultants know there is no job security in a permanent full-time job. The only thing a permanent full-time job achieves is, the company implies that employment in the corporate family is permanent and weaves persistent admonishments that employees should give loyalty and sacrifice in return, while both company and employees hold the option to terminate employment at will, often with just two weeks’ notice. It says so right there in the employment agreement. Most of us have seen friends, acquaintances, ourselves blind-sided by a surprise lay-off or termination. This is the lack of trust that Reid Hoffman points out when he says “The employer-employee relationship is broken.”

However you, the career executive, have actually achieved success by effectively navigating the corporate system. So this idea that true job security is a myth may seem foreign.

Independent Consultants believe the only security is through self reliance and remaining in a continuous state of readiness to take on the next engagement. Most are unwilling to entrust their own economic security to someone else, and certainly not a corporation.

In order to successfully engage independent consultants, you don’t have to accept this point of view. Just understanding that different point of view exists, will help you focus on areas where you DO have key common interests.

Mission Focused, Get It Done

More than anything else, independent consultants want the satisfaction of a job well done. They want to be paid for it and they want to earn your positive reference for their future clients. You cannot get more loyalty or more dedication to the project.

Don’t believe it? I suggest your permanent full-time employees are less dedicated because by the nature of any traditional corporate organization they MUST devote part of their time to maintaining relationships, protecting their own jobs, responding to rivals and navigating their own career. And these activities often conflict with getting the project done.

If you want to get the project done, independent consultants represent your shortest path to completion.

Independent Consultants are focused on results and completing the project for which they are engaged. That makes them very loyal to the engagement, the project. They want to see the project through, they want it done just as much as you do. In this way, your interests are perfectly aligned. This same principle, orchestrating projects and people with relationships that reach outside traditional corporate boundaries, is what makes the entire world of logistics run on time. A good logistics manager can make magic happen. Toyota doesn’t need to own every link in the supply chain to ensure high quality parts are delivered in the right quantity just in time, every day.

How Do I Make Sure They Stay With Me? I want you to come away from this post with all the levers you need to ensure your independent consultants are loyal to your project, your engagement.

This is really easy to solve. Agree on an engagement term that coincides with the likely duration of your project, say 12 months, or make it perpetual with the promise of at least 3 months notice. I say three months, because it takes about that much time to find the next engagement. Of course you may want to start with a probationary period to make sure the consultant is as good as you thought during the interview. Notice how this arrangement is actually way more secure than traditional employment. This idea is nicely formalized in the book by Reid Hoffman (founder LinkedIn), Ben Casnocha and Chris Yeh: The Alliance, How to recruit manage and retain talent in the modern age. In the book, this arrangement is called a “Rotational Tour of Duty”.

Another lever is mutual interest. Consultants certainly know when they are working with an executive they like and in an organization they like. You will feel this and you may even hear them say it. That’s when you have potential for a truly mutually beneficial relationship that can be extended again and again.

It’s also easy to make your consultants leave in a way that is disruptive to your project. Just be vague about how long the engagement will last, mention some uncertainty about project funding without the promise of advance notice. Employees may put up with your being vague, but consultants won’t. If you’re unclear about how long the engagement will be and what you want to accomplish, then one day your consultants will let you know they’re moving on.

So that’s it. Achieve loyalty through very specific periods (6 months, 9 months, 12 months, 18 months). Give 3 months, or at minimum 2 months notice as to whether you would like to renew the engagement for another term.

Want to develop a reputation for getting things done? Start engaging independent consultants for more of your projects. There’s no rule that says you must always get the work done with permanent full-time employees. Yes, you may be constrained by “head count” or Full Time Equivalent positions. That can be solved. At your next monthly budget review, get a commitment that you are allowed your FTE count regardless of what type of person fills each role (permanent employees or independent consultants). Some of you don’t even need permission and you can just do it.

Next, stop filling vacant positions with full-time employees and start filing them with independent consultants on “rotational tours of duty”, specific engagement periods. That ensures you can switch-out team players without the angst of lay-offs or career disruption. This approach gives you maximum flexibility with the limited number of Full-Time Equivalent slots in your organization. In our project-based economy, the workforce you have this year, isn’t the workforce you need next year. Let natural attrition create openings in your organization. After the usual reshuffling when a vacancy occurs, make sure you have other open positions that can be filled with independent consultants.

Keep doing that until you have have a large number of positions in your organization filled by consultants. Depending on the pace of change in your business and how much flexibility you need, I would say, target 20%-40% of all positions to be filled with consultants. (This assumes you have solved the cost problem with recruiter fees.) Now, since each consultant’s agreed “rotational tour of duty” has an end and most will end sometime in the next 12 months, you are in position to roll-over a much larger percentage of all positions to new players, thus giving you the option to easily transition your organization to the one you need next year without missing a beat. 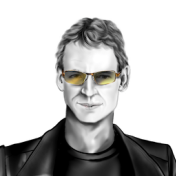